Since Apple is rolling out the iOS 10 release this week, we thought we would highlight some of the most noteworthy new features that we can now take advantage of for building into our customers’ custom mobile apps.

Probably the biggest iOS 10 feature for app developers is the release of a wide range of APIs for extending the iMessage functionality.  It is now possible to perform interactive tasks inline, inside of iMessages such as play games, make payments, and edit photos by being able to invoke the functionality of other apps that are installed on the user’s device.  We can now create custom UIs within messages which will enable multiple users to interact and collaborate together in live sessions  opening up a whole new world of possibilities.   Developers can also now expire (“self-destruct”) messages after a set period of time, and can also take advantage of interactive “stickers”.  There’s also a tie-in capability to the App Store so that developers can sell stickers.  The App Store tie-in is also a marketing feature since recipients of messages containing content from apps they don’t have installed can be prompted to download/purchase those apps from the App Store directly from the iMessage that they received.

iOS 10 now exposes speech transcription capabilities to developers via APIs.  This means we can now create apps that will take a user’s voice (or recordings, etc.) as a audio input and convert the audio into text.  This is all made possible by the new Speech framework which is a subset of the Siri functionality.

It is now possible to hook into the Siri functionality using the “SiriKit”.  This enables developers of certain types of apps (those providing functionality for payments, calling, photos, ride booking, and workouts) to tie into Siri so that voice commands with certain keywords will now be recognized directly by your custom app (as opposed to having to first direct Siri to launch your app and then feed it voice commands).  You can now build apps that would automatically recognize certain phrases and then be able to react accordingly.

First introduced in iOS 9, ReplayKit gave developers the ability to build apps that could record users as they are using apps or playing games.  In iOS 10, ReplayKit has been extended to enable it to connect to live streaming services such as Twitch where users can now broadcast their app activities live.

These are just a few of the many new features that are available in iOS 10 for developers.  We look forward to experimenting and building apps for clients using these new capabilities in the months ahead. 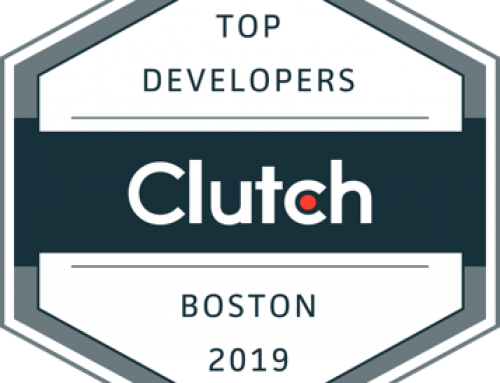 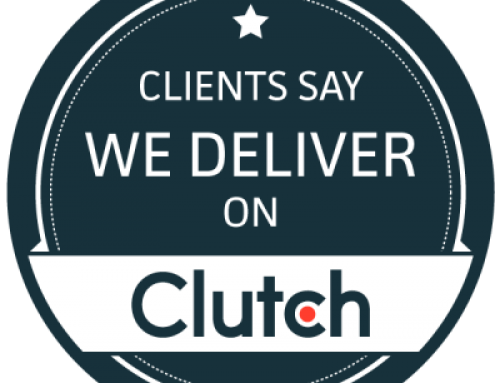 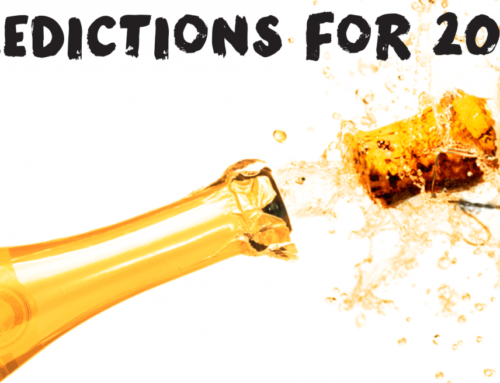 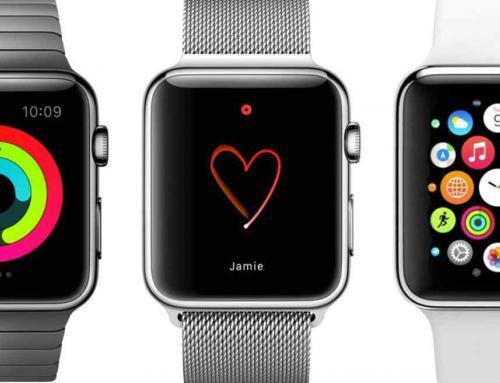 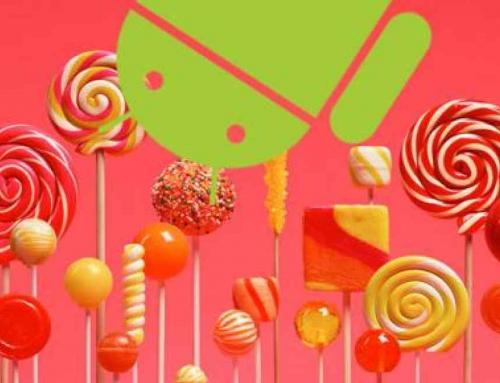